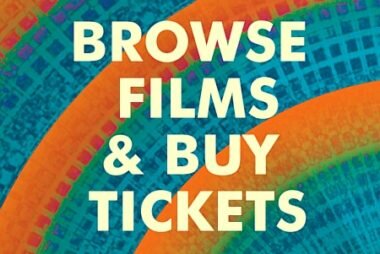 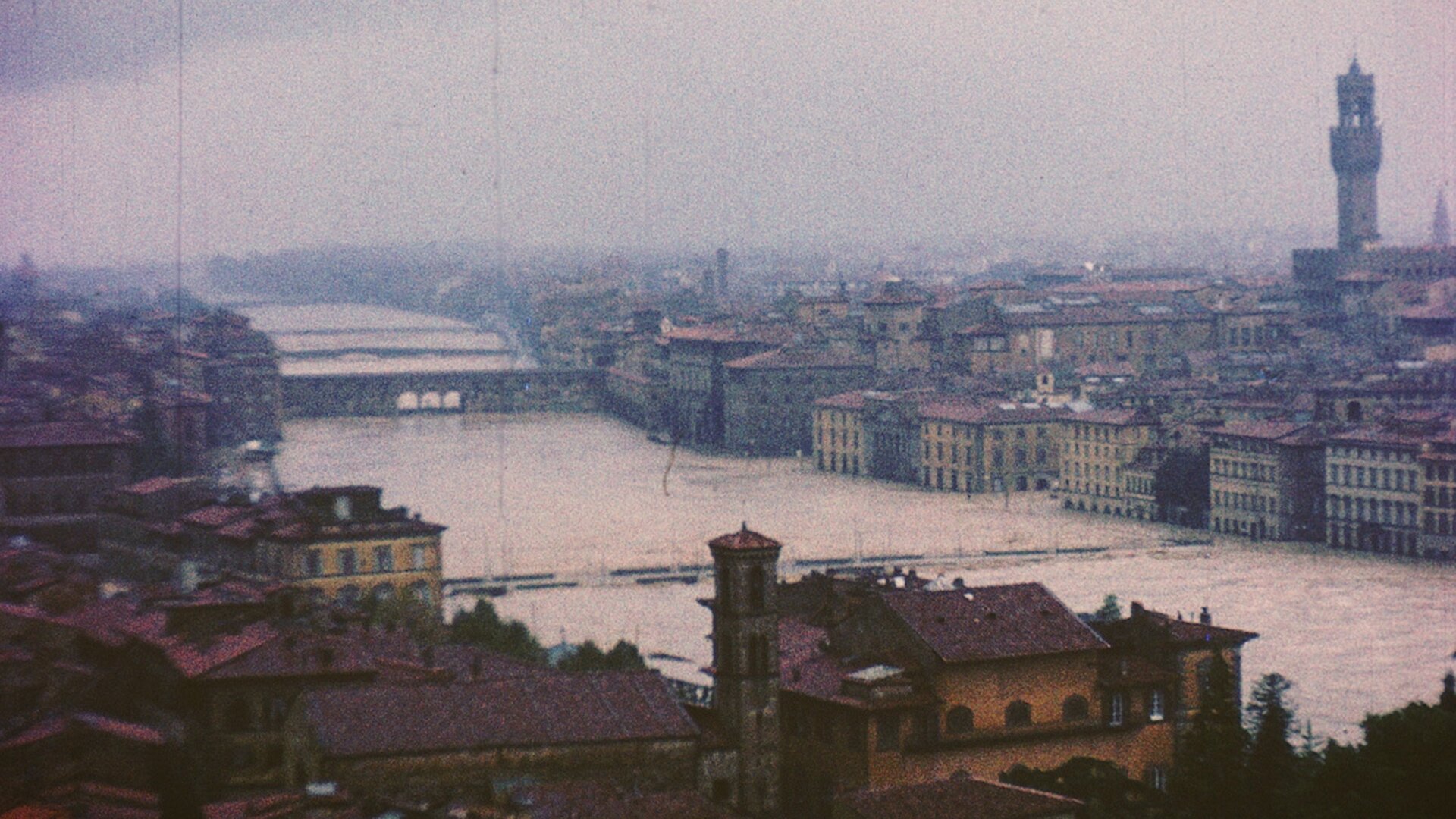 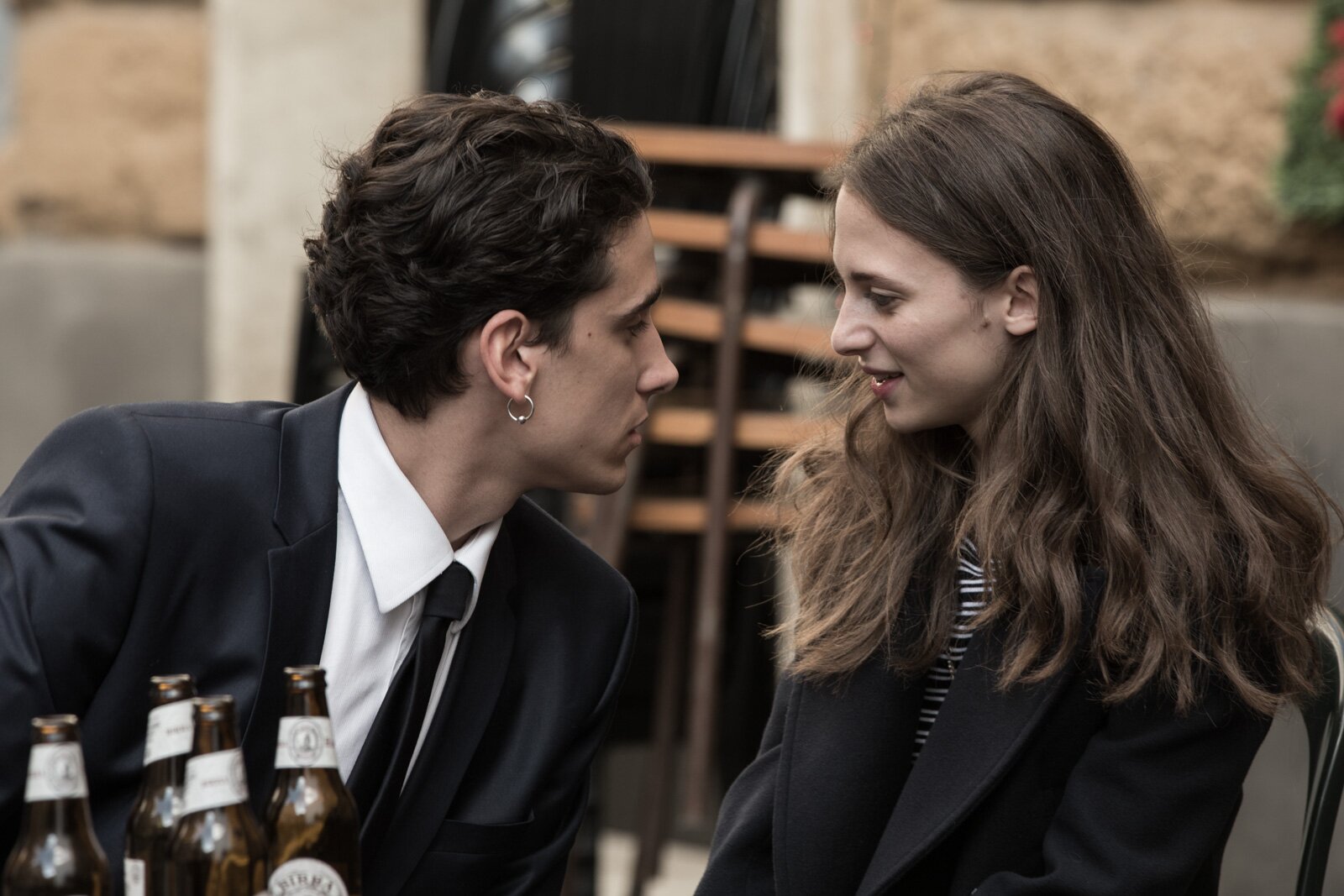 Festival at a Glance

The 21st edition of New Italian Cinema, presented by the Italian Cultural Institute of San Francisco (Istituto Italiano di Cultura) and New Italian Cinema Events (N.I.C.E) of Florence, Italy, in association with the Consulate General of Italy in San Francisco, wrapped up a five-day run (November 8-12, 2017), dedicated to celebrating the rich and dynamic cinematic tradition of Italy by bringing the works of the country’s veteran filmmakers and its newest directors and films to the San Francisco audiences. At a special Closing Night presentation, Fabio Mollo’s THERE IS A LIGHT (Il padre d’Italia) was selected to receive the City of Florence Award.

“We are honored to present the NICE City of Florence Award to Fabio Mollo for THERE IS A LIGHT (Il padre d’Italia),” said Viviana Del Bianco, founder of New Italian Cinema Events in Florence, Italy. “This film showcases two of Italy’s best actors and a young director who has fashioned an excellent script. We are proud to have shared these five days of cinema with the San Francisco audiences. We were especially proud of our opening night film, THE STUFF OF DREAMS (La stoffa dei sogni), by Gianfranco Cabiddu. It was a pleasure to introduce the film’s screenwriter, Salvatore De Mola (known for writing the popular TV series Detective Montalbano) to San Francisco audiences.”

During the presentation preceding the screening of the Closing Night film, an Honorable Mention was also presented to a film outside of the competition category. Documentary feature WALKING ON WATER (Camminando sull’acqua) about the 1966 flooding of the Arno river in Florence, by filmmaker Gianmarco D’Agostino, was recognized for its compelling storytelling of a natural disaster and its imprint on the city of Florence and its citizens. Gianmarco D’Agostino unearths and interweaves mesmerizing amateur color footage of the flood with vivid firsthand recollections to mark the 50th anniversary of the natural disaster and celebrate Florence’s remarkable resurrection.

“In the past five days, we have seen once again a demonstration of how San Francisco is always ready to embrace Italian culture, and especially new movies and new directors. I feel privileged to have been part of this festival, and grateful to each and everyone of our spectators,” said Paolo Barlera, Director of the Italian Cultural Institute.

Italian cinema is not really about films. It's about life!